A solid two months later I remembered that I didn’t write a post up about the lovely time I had in Stanley Park. This will be the last Vancouver post and I also I don’t think any of the days are in the right order. When I say day 4 I mostly just mean the next post, haha.

Firstly, Stanley Park is enormous. We parked somewhere up near the top and walked around until our parking expired. We actually ended up frantically buying more parking while running back to the parking and it was all a little bit hectic.

Did you know that in Vancouver there were lots of Banana slugs? Because there were and I photographed mostly all of them. (I have decided to spare you the small slug party we found on some dog poop.) This was the most photogenic slug… 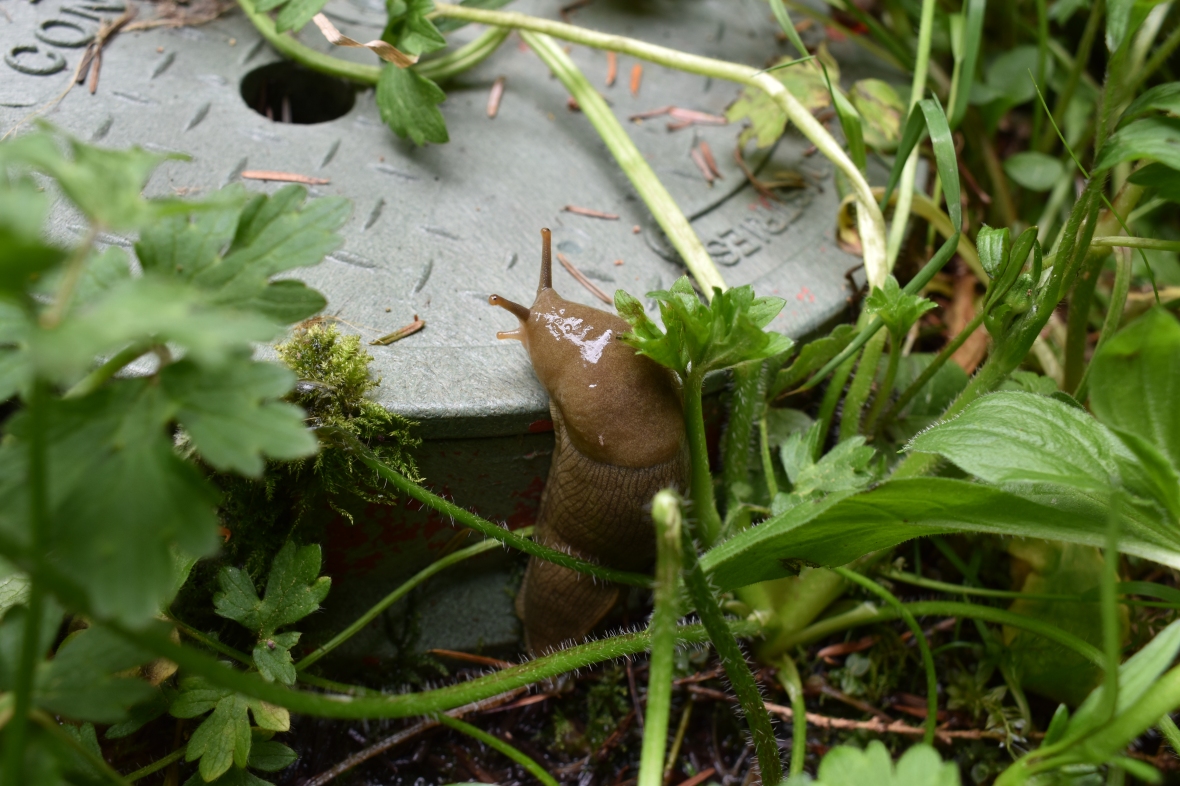 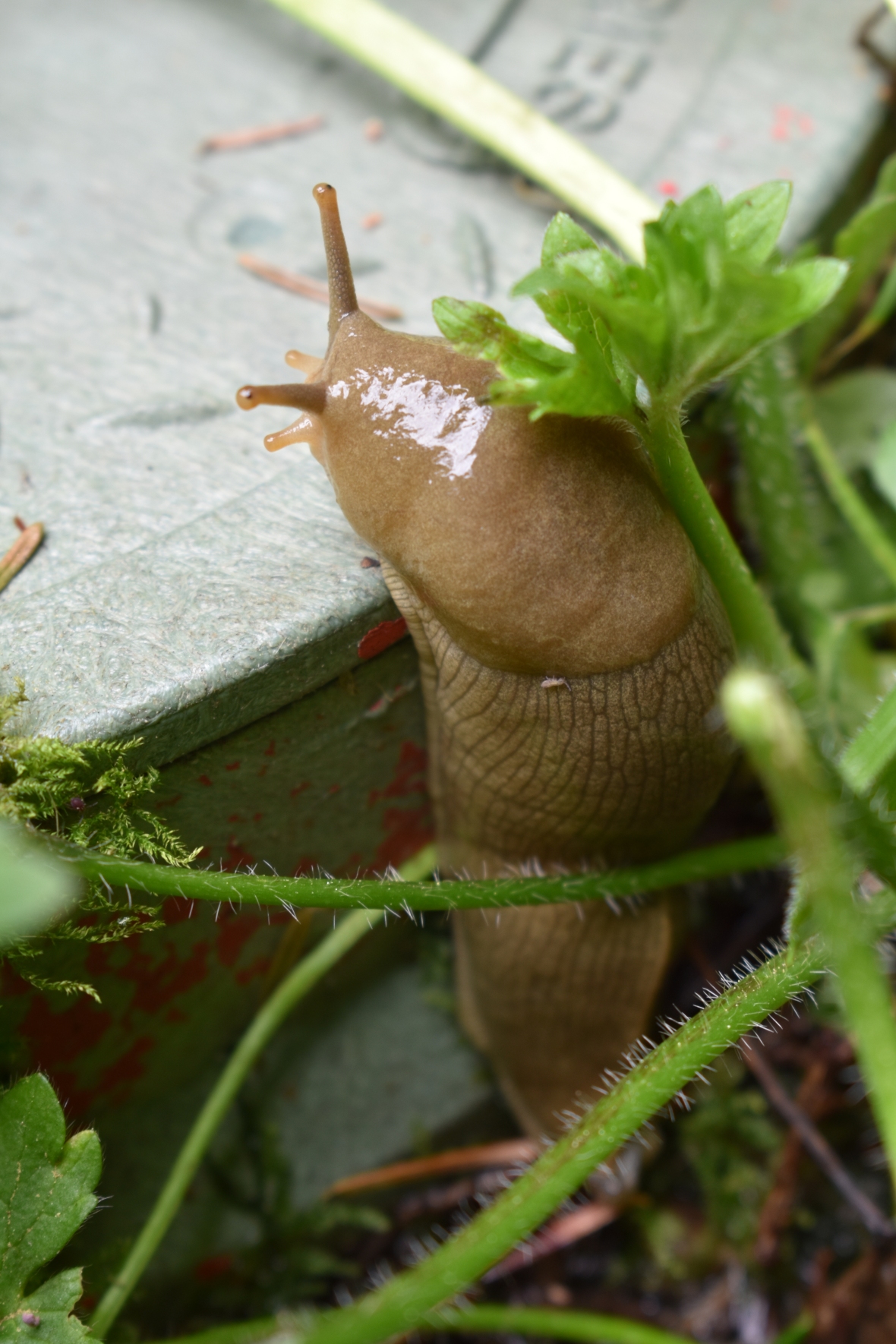 Here’s a similar, slightly less photogenic slug all coiled up cutely in his slug slime. 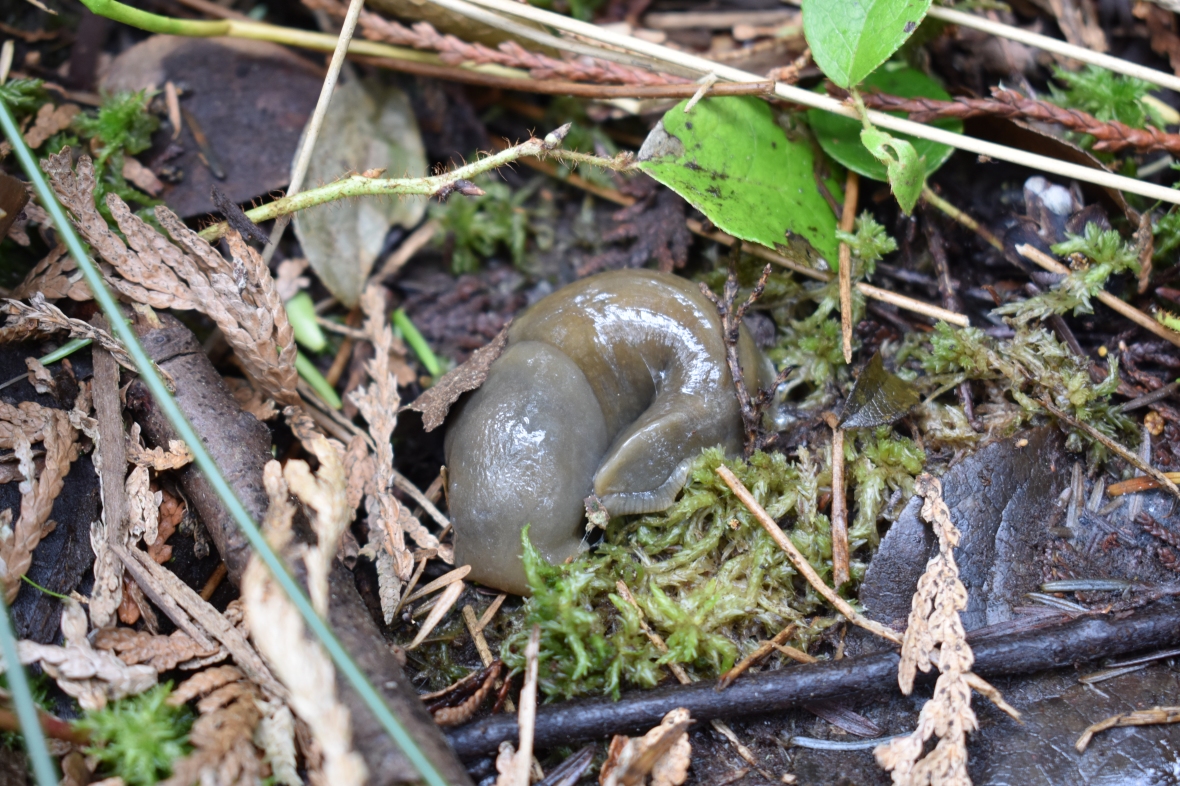 My goal was to make it down to the Lost Lagoon in hopes of something cute and ottery. On the way we stopped at a beautiful bog – I didn’t actually take any pictures though. If I recall correctly there was one slug. Apparently it’s also home to Sundew plants given the right timing however we didn’t notice any. 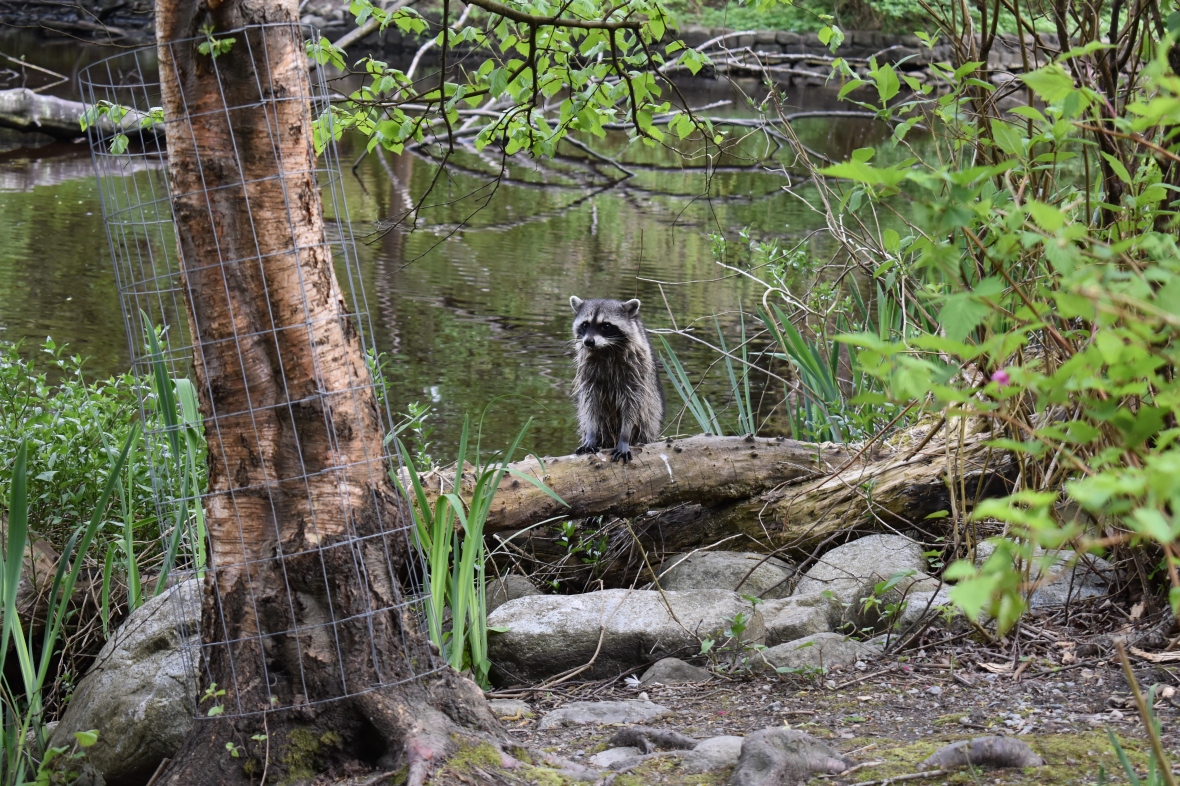 He was very friendly… and mostly just wandered in and out of the water, harassed a few Canada geese and then wobbled off into the bushes. I had never seen a raccoon before though so it was definitely a treat.

Finally, after we realized we had something like fifteen minutes to make it back to our car I couldn’t help but stop and take advantage of this great view of a Great Blue Heron (Ardea herodias). There were many of these all over the Vancouver coast. They’re very impressive looking birds. 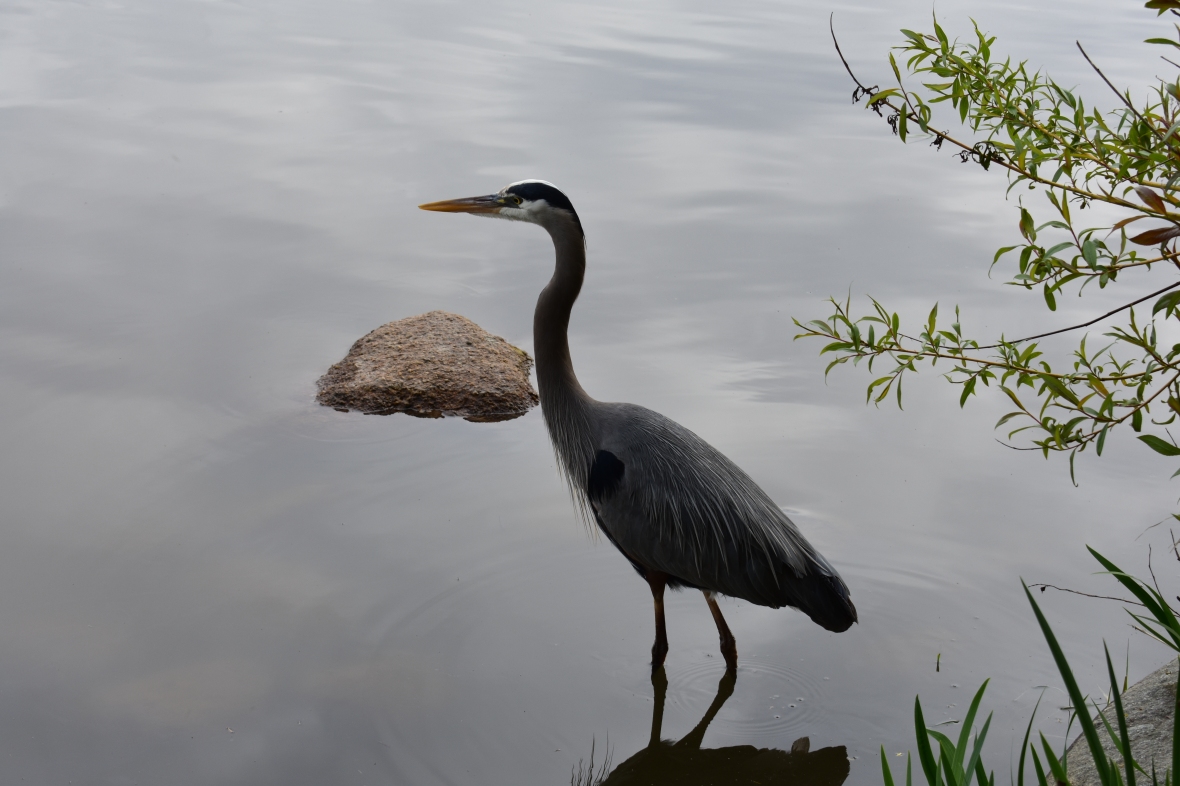